The 10X Rule Is The Secret To Success! 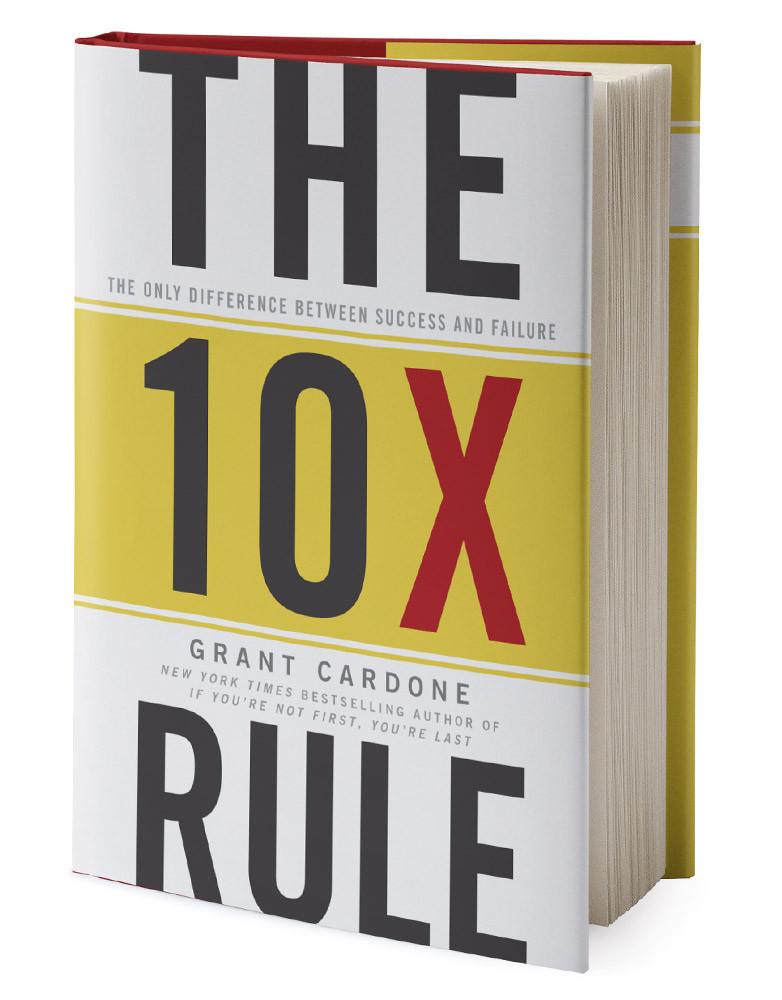 In essence, the 10X Rule states that any worthwhile goal will be 10 times harder to achieve than you initially thought.

Actually, ’10 times harder’ maybe a little conservative — some goals may seem even harder. The point is the vast majority of people underestimate what it takes to successfully accomplish a worthwhile achievement.

Examples are plentiful that illustrate the far reaching depth and merit of this idea.

When was the last time you heard a construction project finishing on time? A recent road project in Orlando estimated to take about 3 months to completion took over 14 months to finish.

What about small business success?  The fact that 80% fail within the first 5 years leads to the conclusion that most people underestimate what it takes to run a successful business.

The same could be said of marriage. No one presumably goes into a marriage expecting things go to end, but we all know the divorce rate.

I think it is fair to say that underestimating the effort required for success -- in anything -- is so common that it is the norm.

In your own life I’m sure you can attest to this too. Big goals always take more effort than initially thought and usually by a lot. 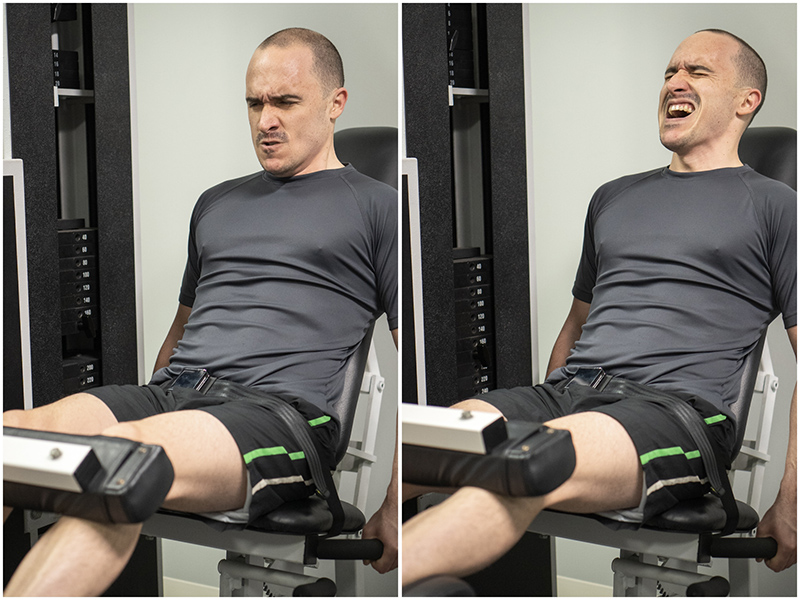 And so here we are with fitness.

Here are some uncomfortable truths:

Losing weight is 10 times harder than most people think. This is true whether the goal is to lose 5 pounds or 100 pounds. Ditto with keeping weight off. Once a person achieves their goal weight it likely will seem harder than they initially thought to remain at that weight.

The same could be said of maintaining a strength training program. After the honeymoon period is over and the excitement wears off, it takes genuine determination to maintain a program -- especially when you don't feel like working out or you aren't seeing a massive difference in the mirror.

But does the need for strength training ever diminish? Does there come a time when your muscle is good-to-go and you can just retire from the activity?

Strength training is as necessary as brushing your teeth because age related muscle loss (sarcopenia) is as real and destructive as tooth decay.

You may not have considered this, but your strength is the rate limiter that determines your ability to participate in an active life. In many ways, strength is the driving force behind quality of life, while weakness undermines it.

And yet people stop strength training. Why? Because they underestimated the effort required to do it, do it well, and to keep doing it well.

The point of the 10X Rule is not to be pessimistic; the point is to be prepared.

And if by some chance you meet your goal with a little less effort, consider yourself lucky. There will always be outlier examples, but from my observation 10X is the norm.

So what else can we takeaway from the 10X Rule?

Well, for starters I think it means we should avoid placing blame or comparing ourselves to others. Their advantages or disadvantages are not relevant. The only thing that should matter to you is how much effort you are putting forth.

It also means the end to lame duck excuses. If your results don’t add up, your must get creative and look for new solutions, coaching, or help.

In many ways, the 10X rule is embedded in the old ‘grass is always greener’ adage. If and when you achieve some success, you will quickly realize the grass will only stay green on that side with a continued 10X effort.

In essence, the 10X Rule illustrates the single biggest difference between achieving success and failure and why increasing your efforts -- in whatever form or shape that takes (such as educating yourself, searching for better ways, etc., ) -- is the usually the right answer.

Patrick Diver
For nearly 20 years, Patrick Diver has led the way to exceptional fitness results for a diverse range of Orlando residents and has supervised over 25,000 injury-free workouts. Patrick also speaks regularly and has been featured on Fox-35, News Channel 13, and had given over 100 fitness talks to many of Central Florida’s most successful companies including Darden Restaurants, Gray Robinson, Universal Creative, and the Orlando Economic Development Commission.

Please log in again. The login page will open in a new tab. After logging in you can close it and return to this page.